I Used To Live Here Premiere 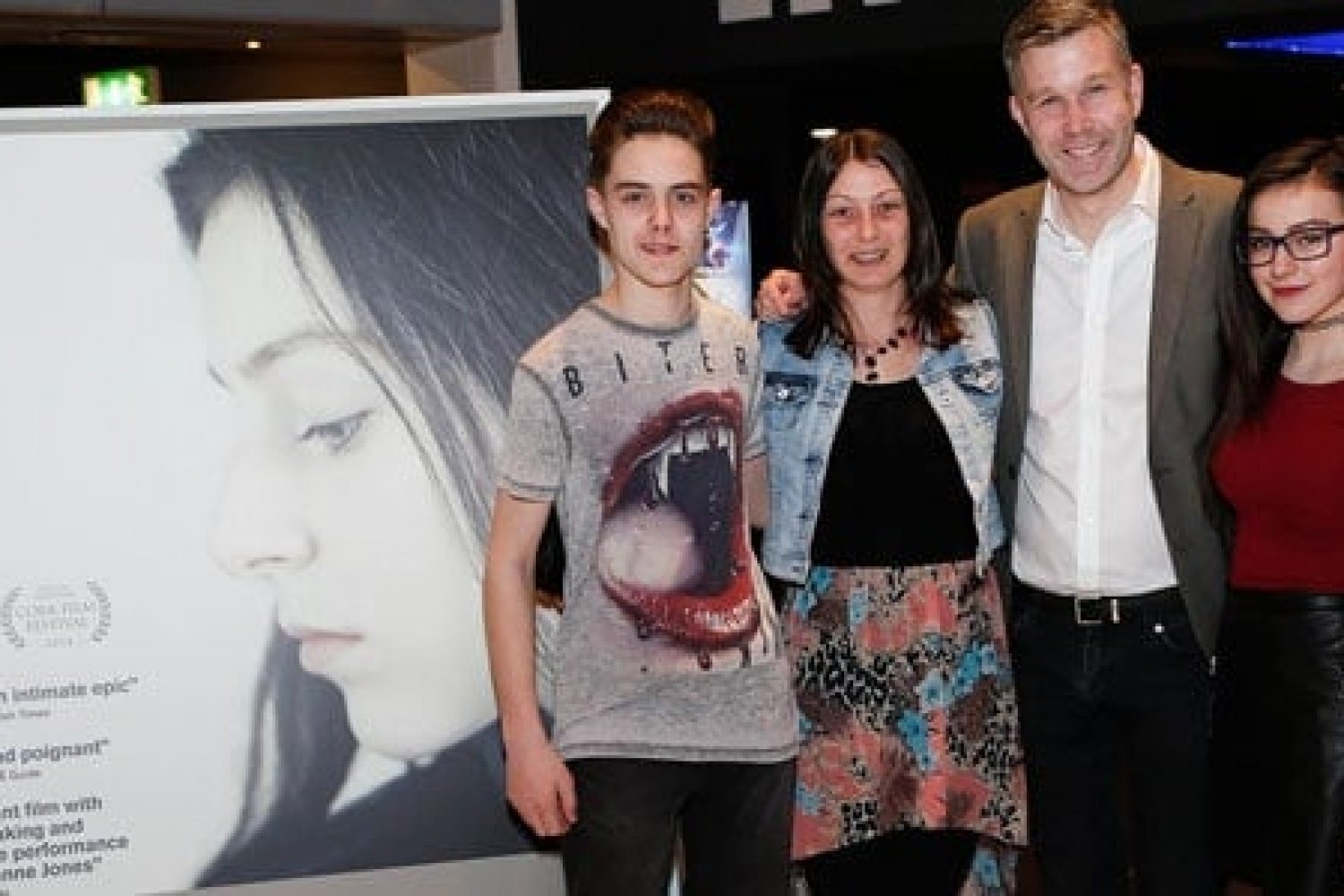 Last month brought the highly anticipated film premiere of I Used To Live Here to the IMC cinema.

The film which was a winner at the Galway Film Fleadh, was made entirely in Tallaght and boasts a cast of local people, some with little or no acting experience.
Writer-director Frank Berry brings to the big screen a film which highlights the ripple effects of teen suicide.

The film has already received fantastic reviews and we were delighted here at The Square to have the premiere here at IMC Cinema. Frank Berry told us, “I’m very proud of the film and the journey it has taken and to be standing here on the red carpet. I have huge admiration for everyone involved in this film for trying to get this subject talked about which is starting to happen”.
I Used To Live Here can be seen at IMC cinemas on Level 3 in The Square.