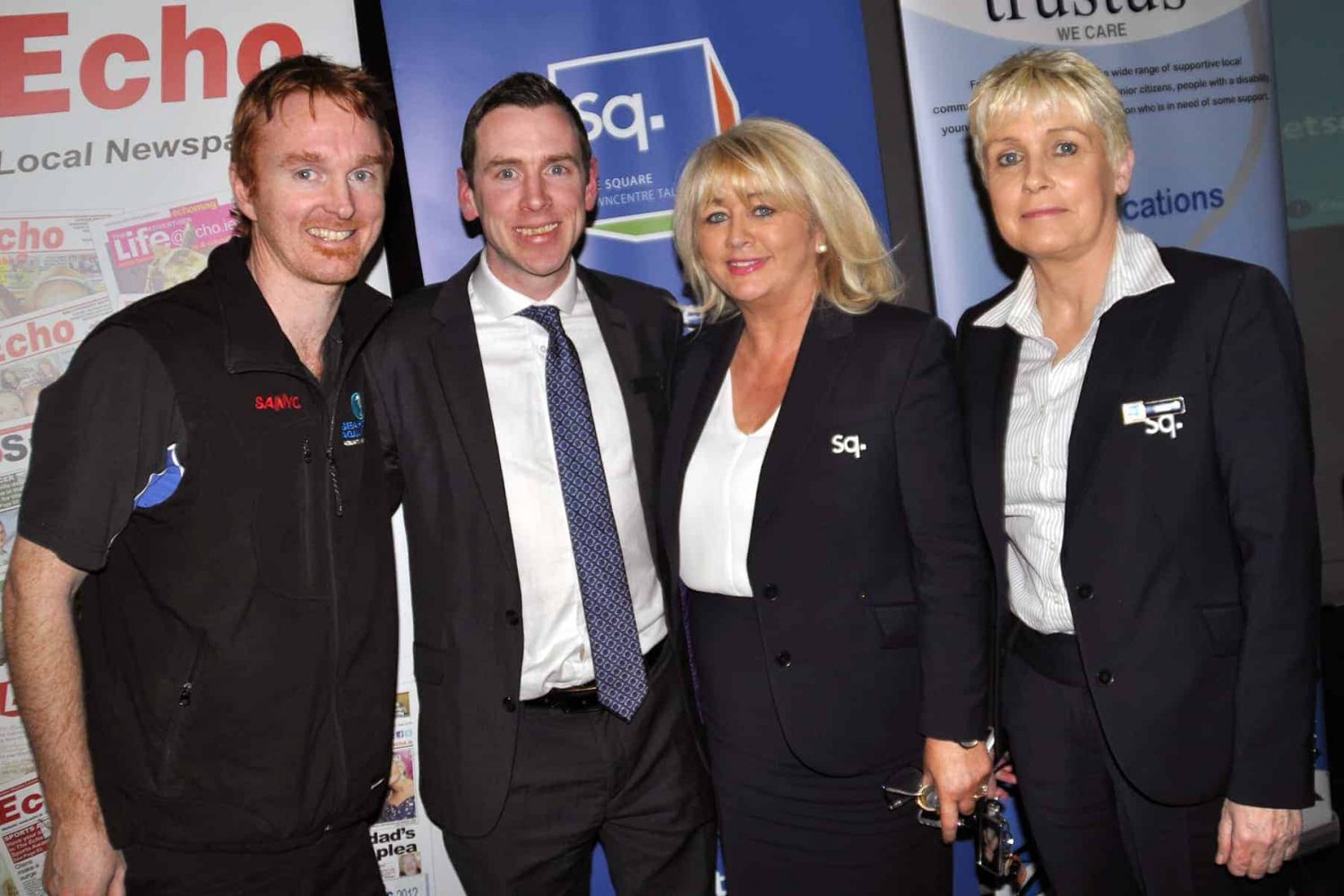 This year will include more new towns, cities and even their first University alongside revisits to the 2015 towns including Tallaght.

The two day expo will run from the 6th to 7th May and is supported by not just The Bank of Ireland but also The Square Tallaght, TrustUs and The Echo.