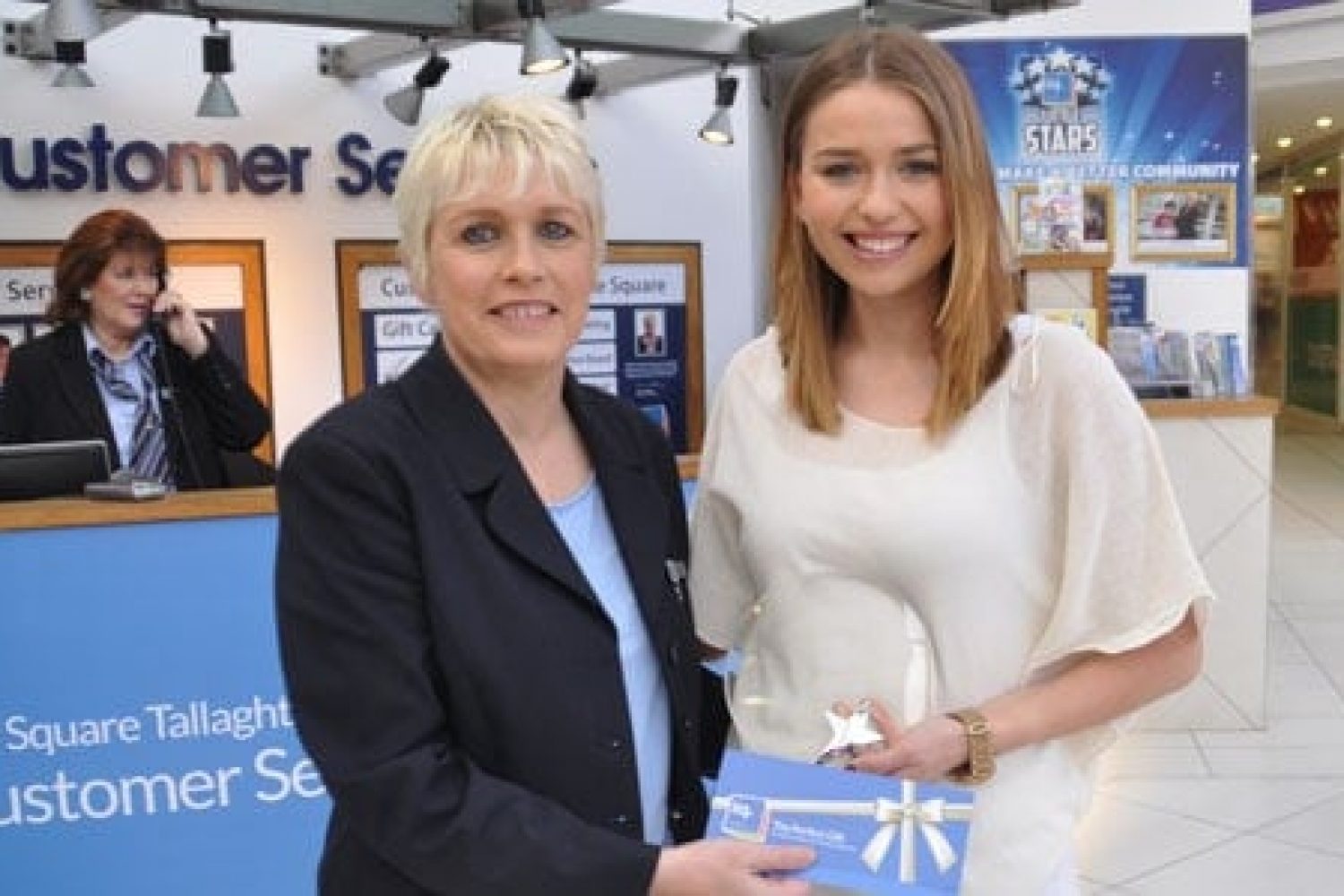 This month’s Community Champion Award goes to Gabby McDonald. Regular readers of InTallaght Magazine will be familiar with Gabby, but for those who haven’t heard of her before she is a 21-year-old local drag racer who drives a 300 mph, 8,000 bhp top fuel dragster in her chosen sport.
She is the first ever Irish Top Fuel Pilot and the youngest licensed female in Europe. As well as this she also holds the quickest licensing pass in Europe. Since she started racing at the tender age of 13 her rise to the top of her sport has been nothing short of phenomenal. At just 16 years of age she became the first female from outside the UK to win the Triple British Championships. Last year she put in an amazing performance to attain her Top Fuel Drag license at the FIA European Finals at Santa Pod Raceway in the UK which is the home of European Drag Racing. This summer she will be moving to New York for a year to pursue her dream of becoming a professional drag racer.
Having competed already in America on the junior drag racing circuit, she ultimately aims to move over there long term as the sport is much bigger in the USA compared to Europe, with potential prize money for winning an event as high as half a million dollars. Gabby is a great role model for young Irish female sportspeople and we wish her the very best of luck for her year in America and her dreams of becoming a professional drag racer.