Our first Community Champion of the year is UFC fighter and Jobstown man Paddy Holohan. 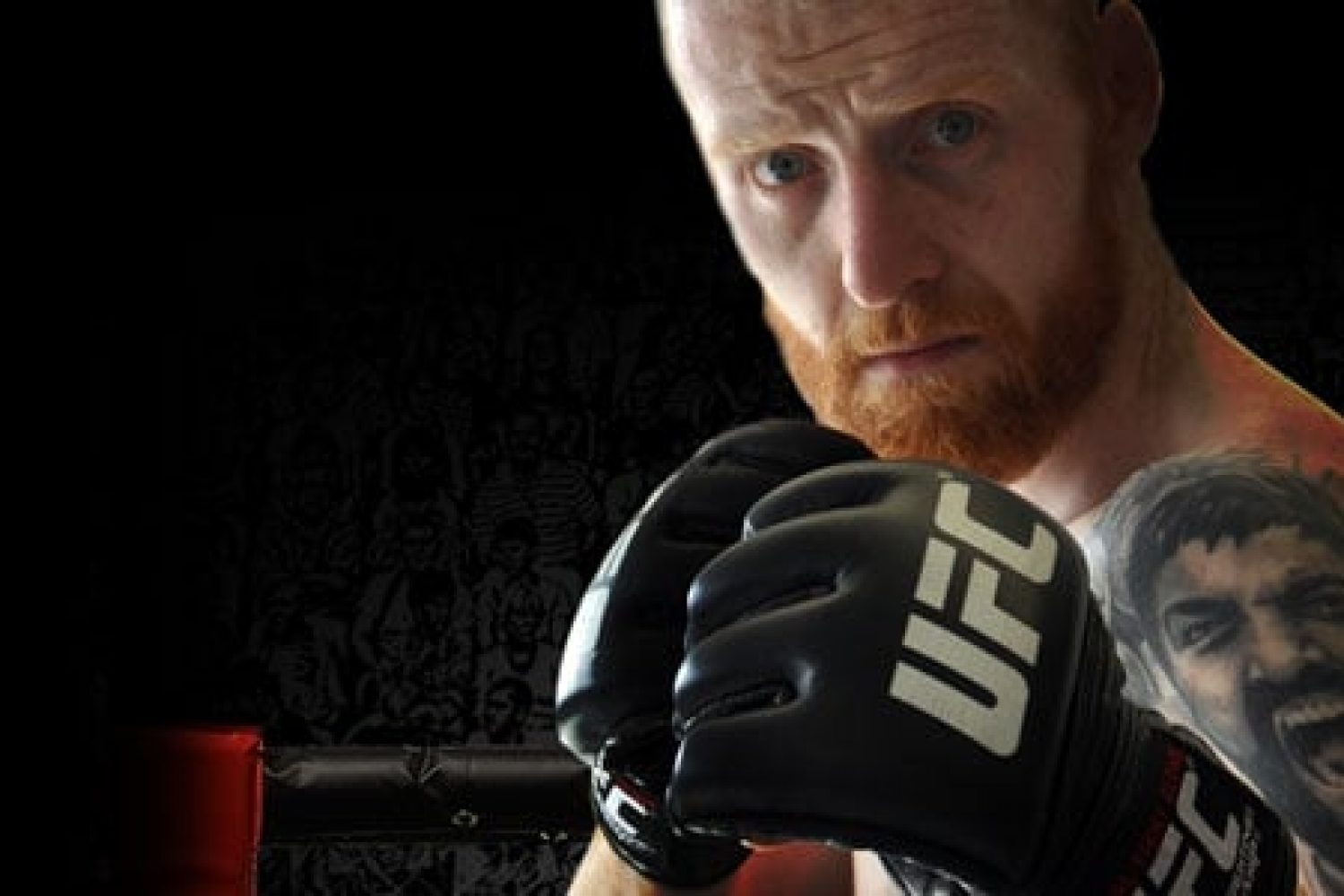 Paddy has made a great start to the year with his very impressive victory over Shane Howells in UFC Boston this month. It was extra special to see him make a triumphant return to the ring after his unlucky defeat in UFC Nova Scotia near the end of last year. Paddy made his UFC debut last summer in the O2 Dublin after being out of action for nearly two years with a back injury that required surgery.

Not only did he compete that night in a new weight division he also worked the Dublin crowd into a frenzy when he beat his opponent in only three minutes. A wonderfully positive and hardworking man, Paddy is a great role model for any young people looking to make their way in the world.

He has brought great happiness to his community in Jobstown and it was wonderful to hear legendary UFC announcer Bruce Buffer refer to Paddy as “from Tallaght, Dublin, Ireland”. Congratulations to you Paddy and the best of luck for the coming year!