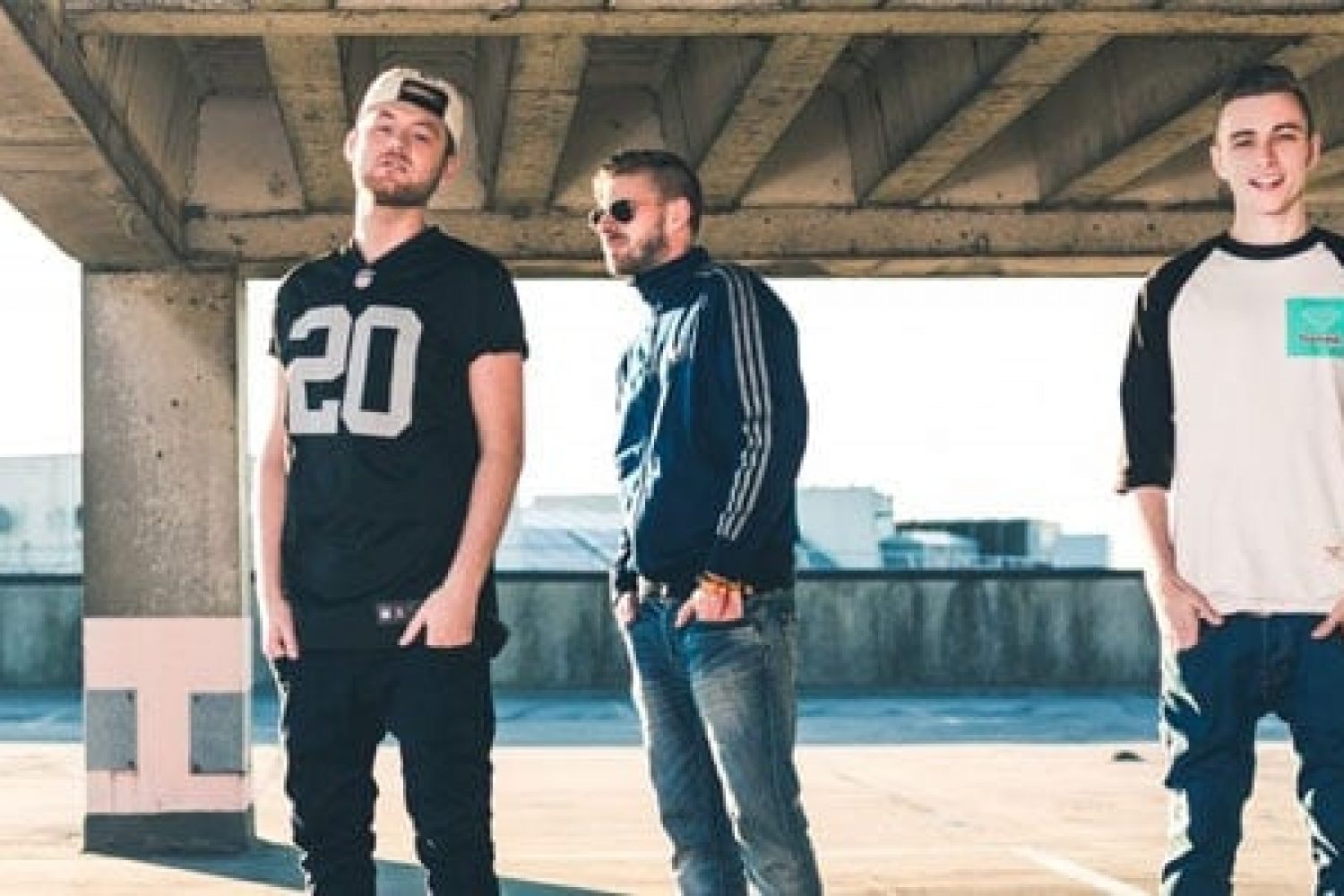 Last month as we all know, saw the official launch of Nando’s here on Level 3. The opening was celebrated by not just the customers and staff at the centre but also three very popular men O.R.B. also known as The Original Rude Boys. Customers were wowed by the famous Dublin group who put on the Nando’s uniform and took to serving, much to the shock of everyone inside the restaurant. It was a great afternoon celebrated by plenty who turned up for some delicious grub and also the chance to see the lads in action!