Oh finds a HOME here at The Square 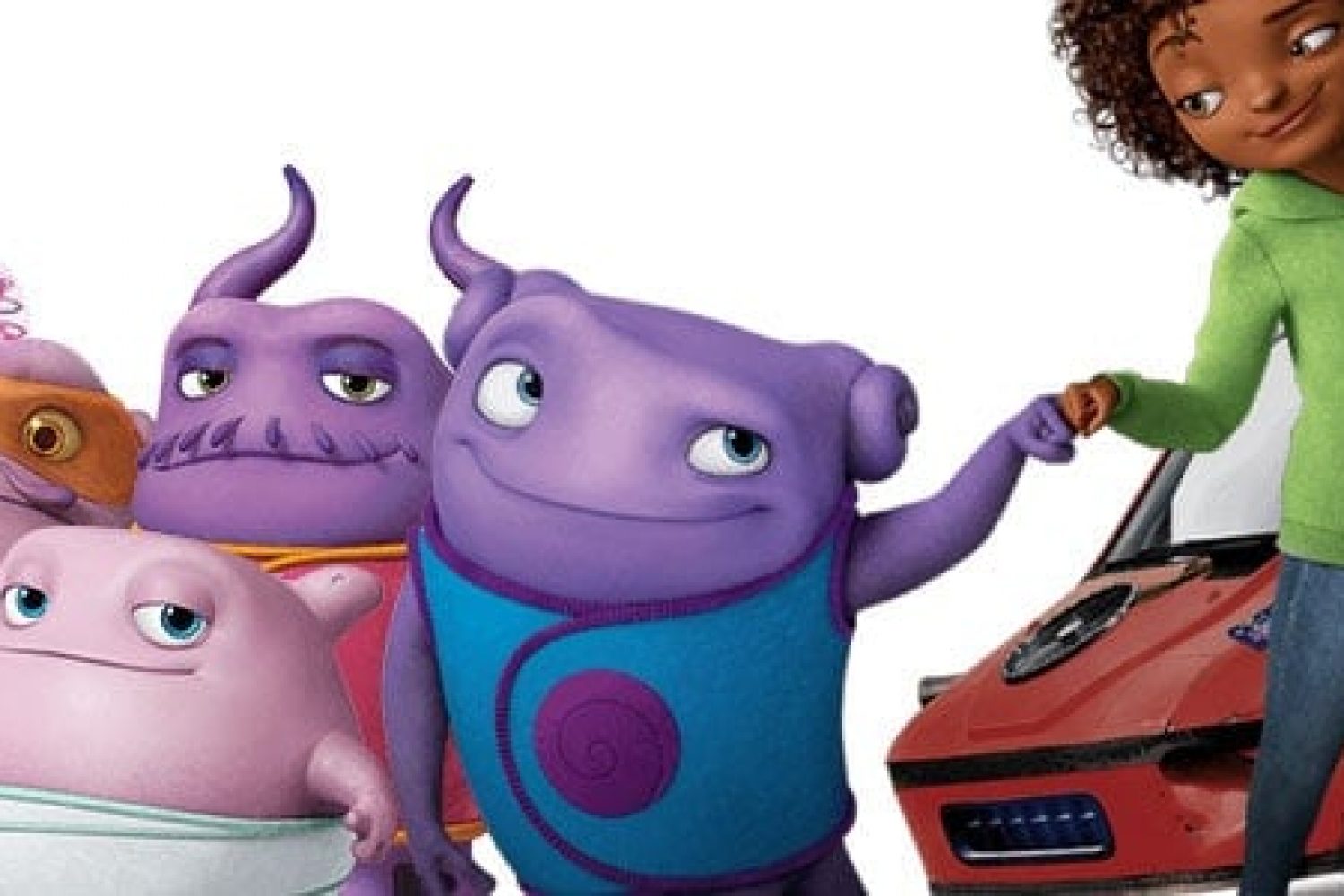 HOME is an upcoming movie from Dreamworks Pictures starring Oh, a loveable misfit from another planet who has landed on Earth and found himself on the run from his own people, the Boov. An overly optimistic, yet inept alien race, the Boov are led by Captain Smek. He leads the Boov to an invasion of Earth in search of a new home, in order to hide from their mortal enemies. Convinced they are doing a favor, they begin to relocate the human race to a Desert Planet, but one resourceful teenage girl, Tip, manages to avoid capture. When on the run, she is accompanied by Oh who has accidentally notified the enemies of his whereabouts. Our centre mall has become the landing pad for Oh and his Boov friends with dozens of posters and characters located throughout our centre mall. To celebrate we will have lots of HOME prizes to giveaway in the coming weeks, including goodies from the movie as well as tickets to see it here at The Square. The film is scheduled to be released on March 27 so make sure you like our Facebook and check our website regularly for updates.