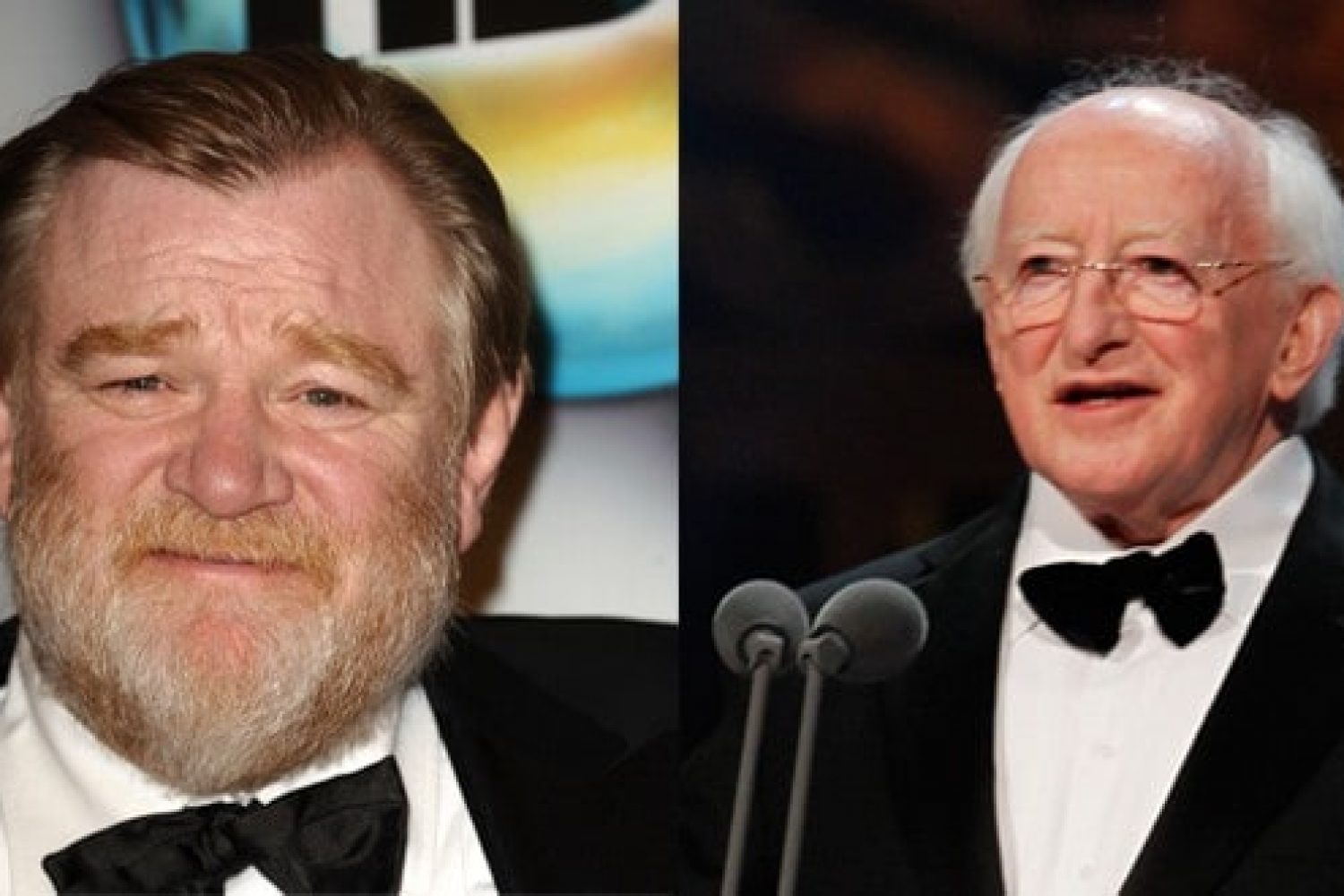 On Wednesday, September 9th the Glitz and Glamour of the Red Carpet will be coming to The Square Tallaght when IMC will host the Premiere of the new Film “Pursuit” featuring Brendan Gleeson

Once upon a time, there was a princess who sang in the forest until she could sing no more. Her father was a king who was feared but never loved. And it made him angry. For it was Fionn, his appointed chief, who won the hearts of the people. It was Fionn who protected them from their enemies. It was he who roamed the forests, the mountains and the seas. And wherever Fionn went, he was never without his trusted warrior, Diarmuid…”

Paul Mercier’s modern take on the legend of Diarmuid and Gráinne makes for a contemporary myth about the pursuit of power, class, love and the chance to start again. The film features an exciting ensemble of Irish actors with Ruth Bradley, Liam Cunningham, Brendan Gleeson, Owen Roe, David Pearse and Barry Ward.

The Premiere will be attended by The President Micheal D. Higgins and Movie Star Brendan Gleeson as well of the other cast members of the film which includes Ciaran O’Brien and Emmet Kirwan from Tallaght.