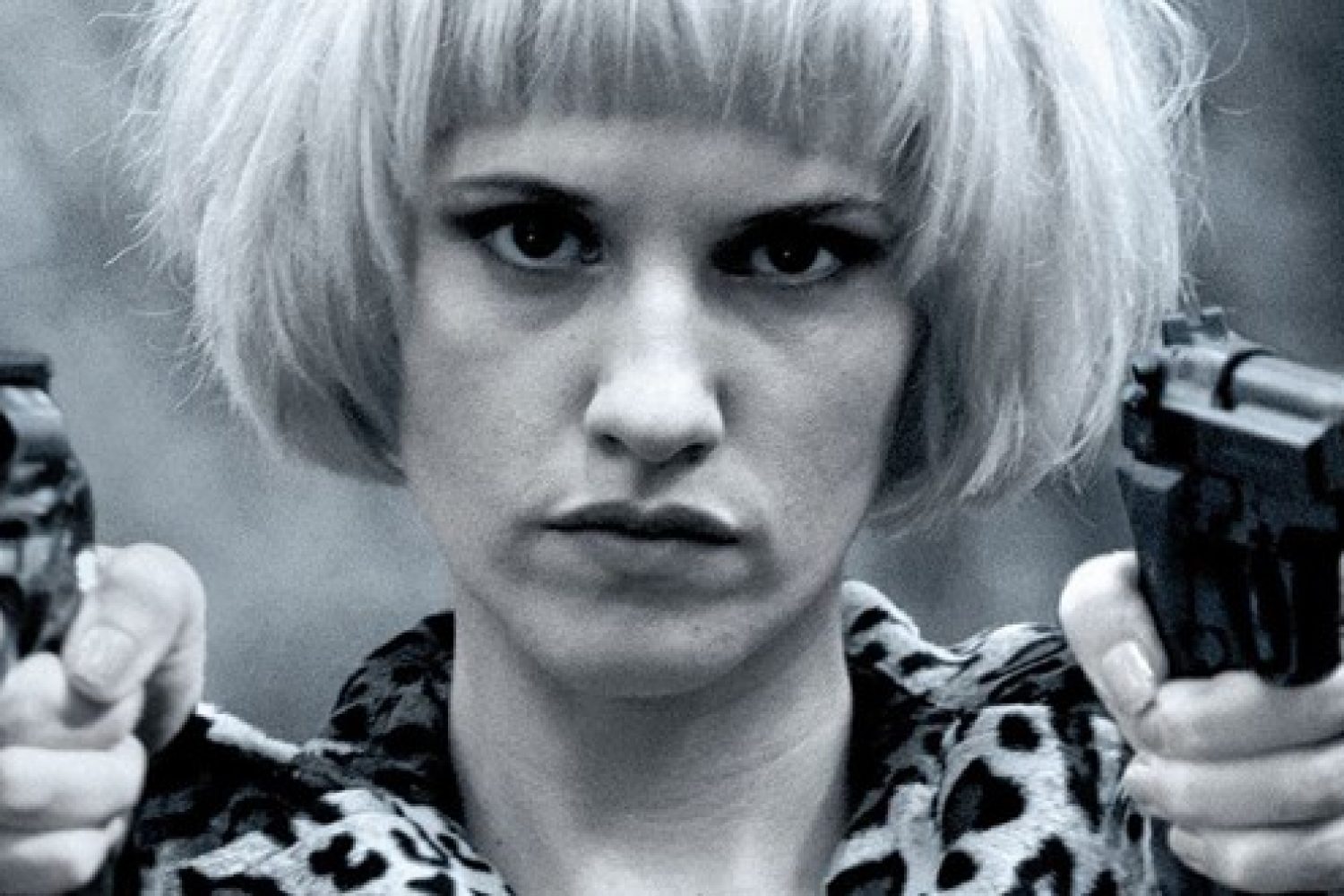 The trailer for New Irish film Pursuit which will have it’s Irish premiere at IMC Cinema at The Square Tallaght on Wednesday, September 9 has been released.

Set between Connemara and Spain, ‘Pursuit’ is a modern take on the legend of Diarmuid and Gráinne; a tale of love, betrayal, revenge and the pursuit of a life beyond crime, which features car chases galore, placing the ŠKODA Octavia RS centre stage.

The film also features a number of actors from the Tallaght area, including Ciaran O’Brien and Emmet Kirwan.

The premiere will be attended by the stars of the film, along with President Michael D. Higgins, attendance is strictly invitation only. Written and directed by Paul Mercier, Pursuit is set to hit Irish cinemas on September 18.