Snappy The Shark Moves Into The Revamped Squarium 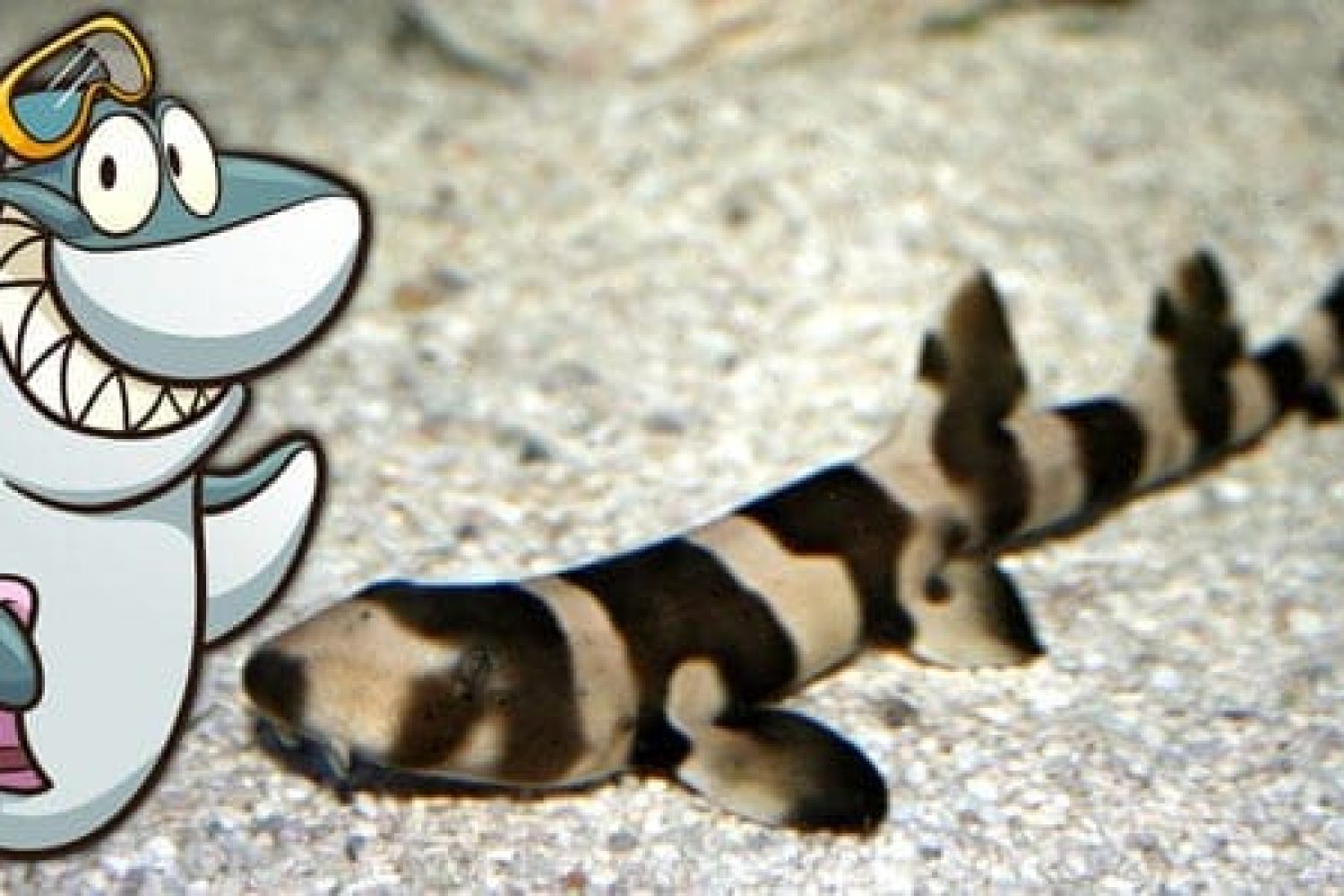 Our Squarium on Level 2 is being revamped with a host of new additions, including some new fishy friends like a queen angelfish and Snappy the Shark!

A year on since the Squarium opened, Seahorse Aquariums have returned to add some new coral, caves and decorations for the fish to explore, as well as improving the filtration as the fish are growing and need the water to be kept clean.
Kealan Doyle from Seahorse Aquariums said this was needed because “happy water equals happy fish.” Snappy the banded cat shark is also joining the Squarium, which means we added some smooth new gravel as he likes to swim along the bottom of the tank, and we don’t want him to scrape his belly! Snappy was raised from a baby by Seahorse Aquariums, and is two months old. Snappy will eventually grow to 4ft long in a few years and will then be moved to the National Aquarium in Bray.
Kealan said, “It is so exciting to bring the new baby shark to the Squarium for everyone to see. We are going to fatten him up for a few years in Tallaght first so that he will be strong enough for the big ocean tank in Bray.”
Another addition to the tank are new lights so that you can all see the fish and Snappy better as they enjoy their new surroundings!
Kealan said, “The aquarium is the first of its kind in Ireland and it is amazing to have it at the Square in Tallaght. We visit it everyday to feed the fish and check they are all happy and healthy. It is so nice to see so many people at the Squarium enjoying the fish and learning so much about them and the wonders of the ocean.”
The renovations will be complete mid-March so check out Snappy at the Squarium on Level 2 opposite the entrance to Tesco.